Right after we booked our plane tickets to Portugal and Spain, Ryan and I went crazy looking for hotels. Ryan found the Hotel Casa 1800 – one in Sevilla and one in Granada. Both have great location (we think) and Ryan was especially in love with the De Luxe room at the Sevilla location. And I don’t know if I can blame him. Here are a few pictures of the Superior Room, from the hotel wesbite: 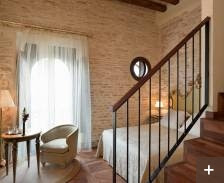 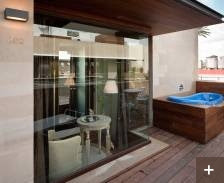 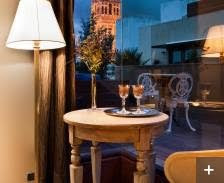 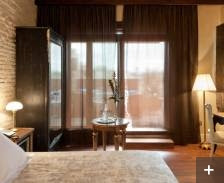 The best part is the terrace with the jacuzzi tub. But, this isn’t our honeymoon and, while that doesn’t mean we can’t stay in nice hotels, we are trying not to go over-the-top and spend too much money on hotel rooms. Especially since we won’t be spending much time there anyway! This room was over 200 euros a night, which isn’t horrible, but we’re trying to keep costs lower than that. As of now, we have not made a decision on Sevilla, but we’re hoping to do so in the near future.

So now to Granada. I’m not sure which hotel Ryan found first, but the hotel website provides links to both, so it was natural for us to be curious about the hotel in each city. Here are a few pictures from the hotel site: 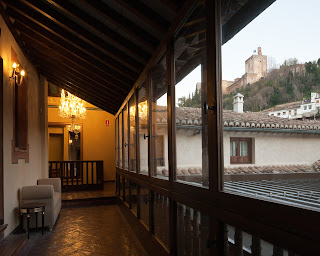 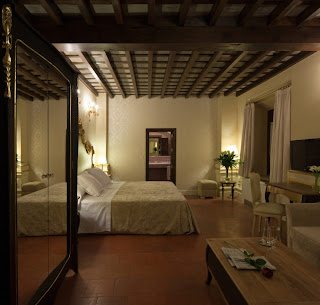 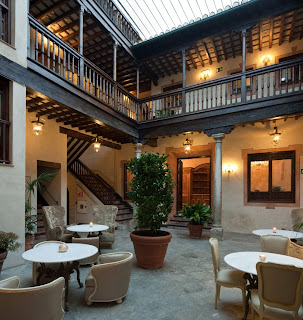 It does look amazing. But there are so many places to stay in both Sevilla and Granada, and it seems silly to stay in the same hotel in two different cities. Especially since we don’t know what they are really like. We’ve looked at more hotels, especially in Granada, so I’ll spend some time comparing the options.